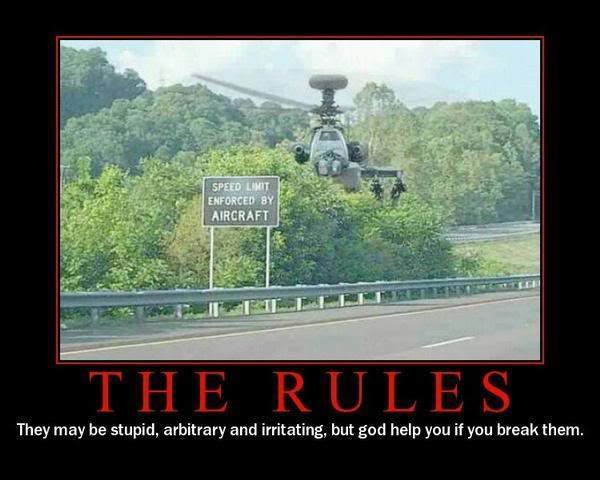 That said, this isn't meant to be a strict listing of how your code must be. It is intended to help your code fit in with the rest of the Ardour codebase. This is the style that we have evolved to.

Before Ardour 3.x, we used sigc++ as a "signals + slots" or "anonymous callback" mechanism. But sigc++ is not thread safe and this led to a general lack of thread safety throught out the program. Early in the development of Ardour 3.x, we tried using boost::signals2 until we realized that it was also not thread-safe, and could not be made both thread-safe and realtime acceptable. So Ardour 3.x and later versions use our own implementation of a "signals + slots" mechanism, referred to as PBD::Signal. The following are some guidelines on how to ensure the best use of this API.

There are two major issues to be addressed: thread-safety and connection management.

We must ensure if an object makes a connection to a signal, something will be be responsible for disconnecting the connection.